I put Apple’s new self-service repair program to the test…alongside the guidance of @Luke Miani (who I wouldn’t have been able to complete the repair without). It is absolutely bonkers, so many instructions having been properly updated and we had countless issues with a key piece of rental equipment. Overall, I don’t recommend this to anyone and I’m shocked that Apple put their name behind this. 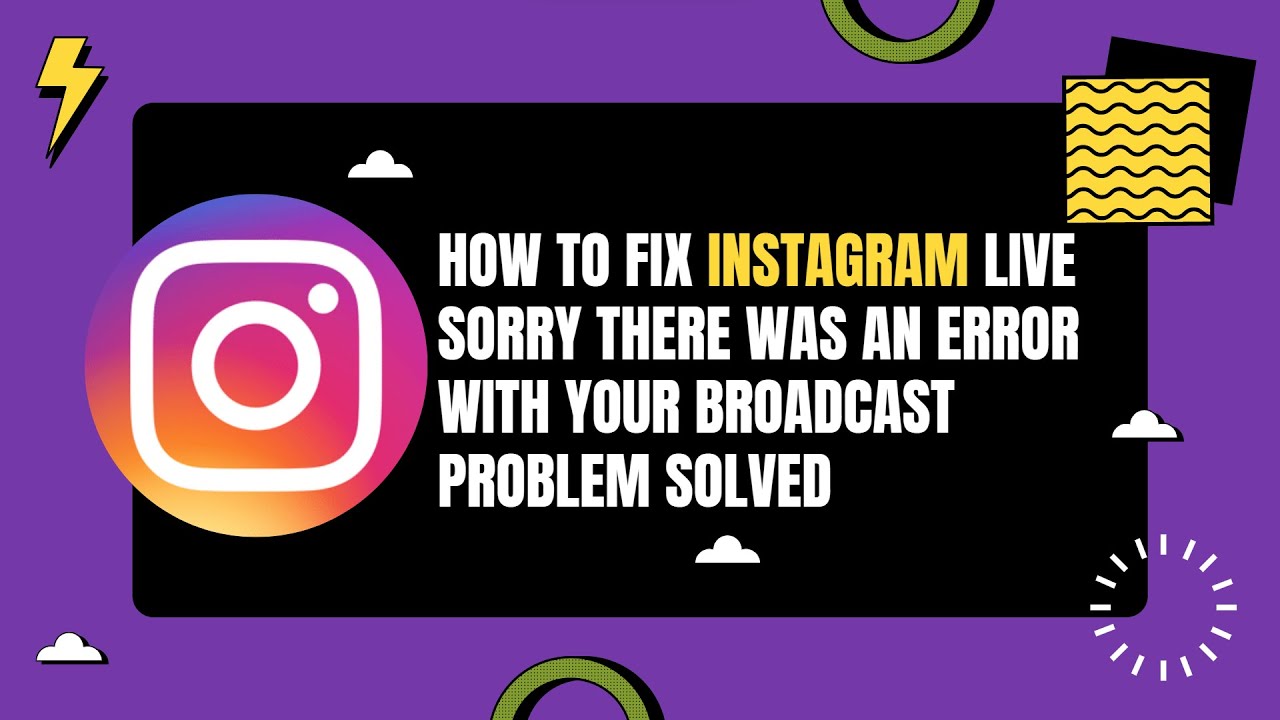 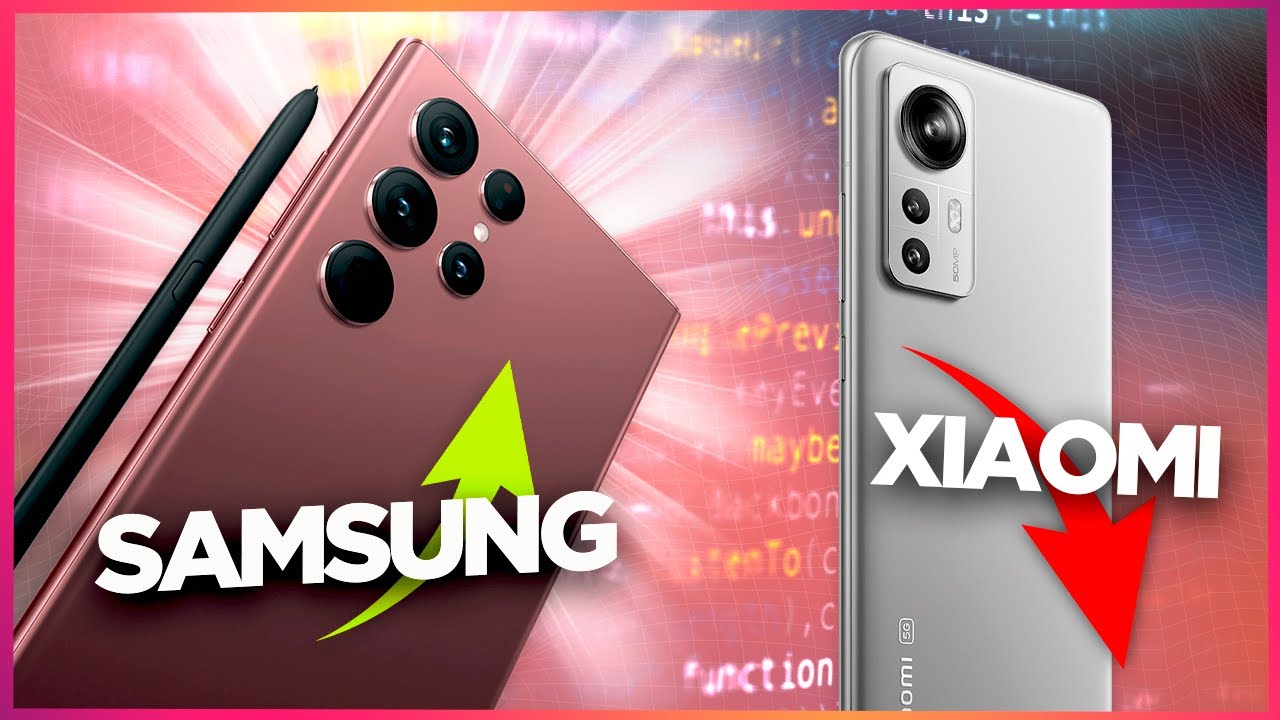 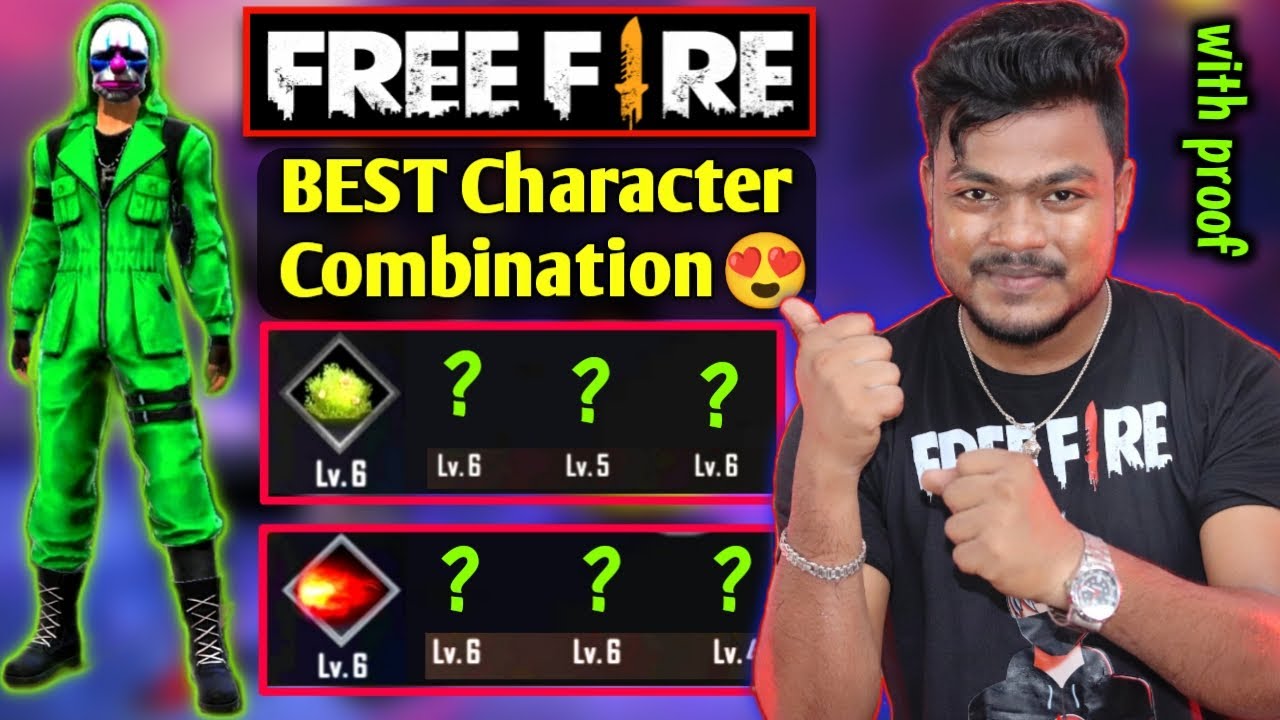 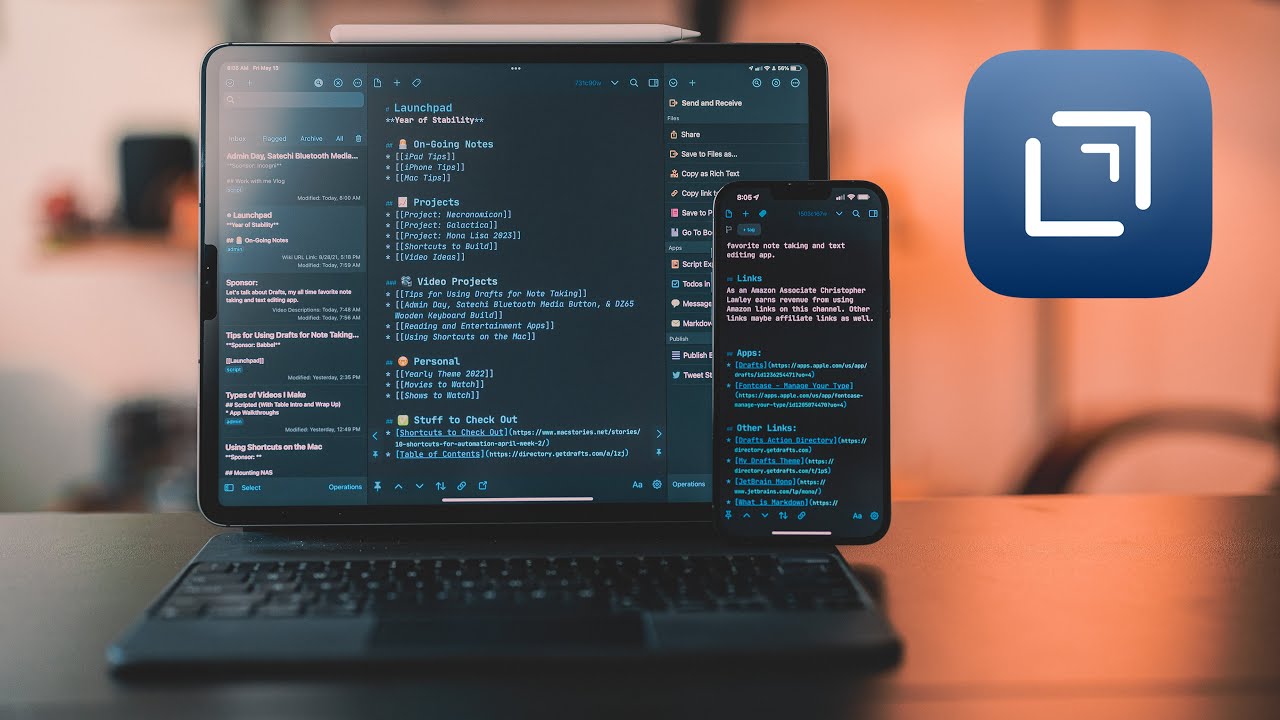 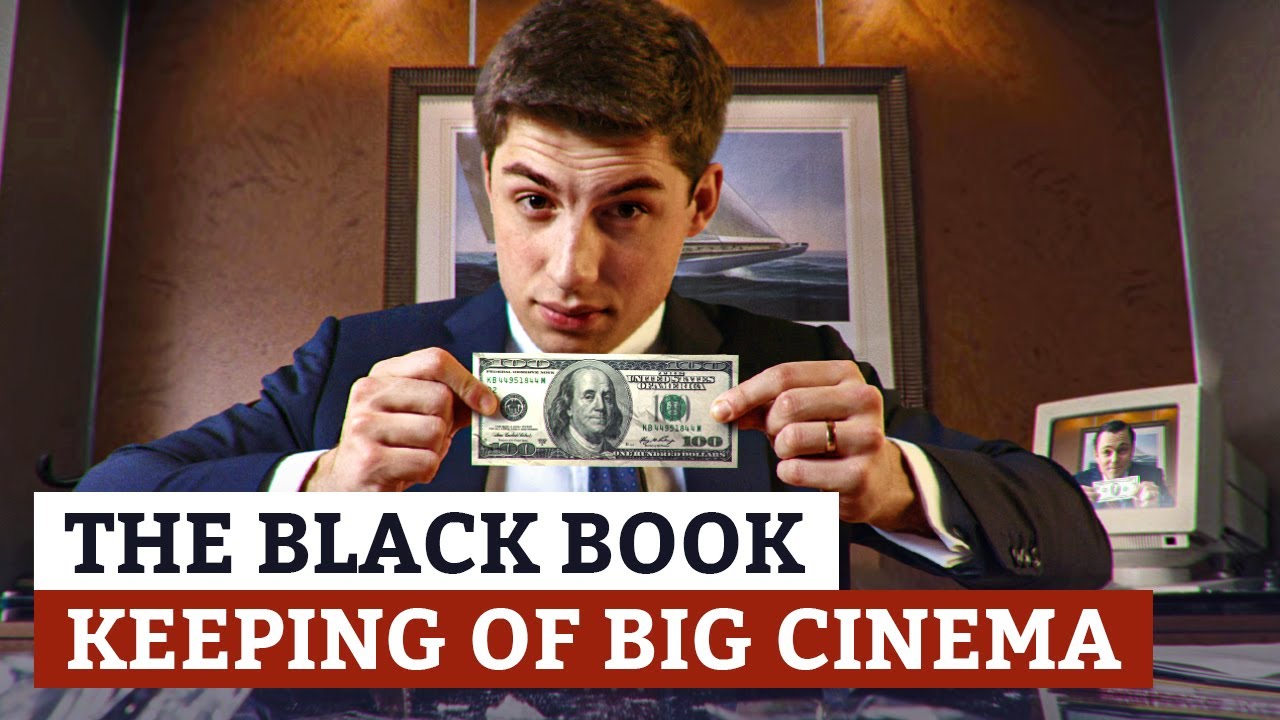 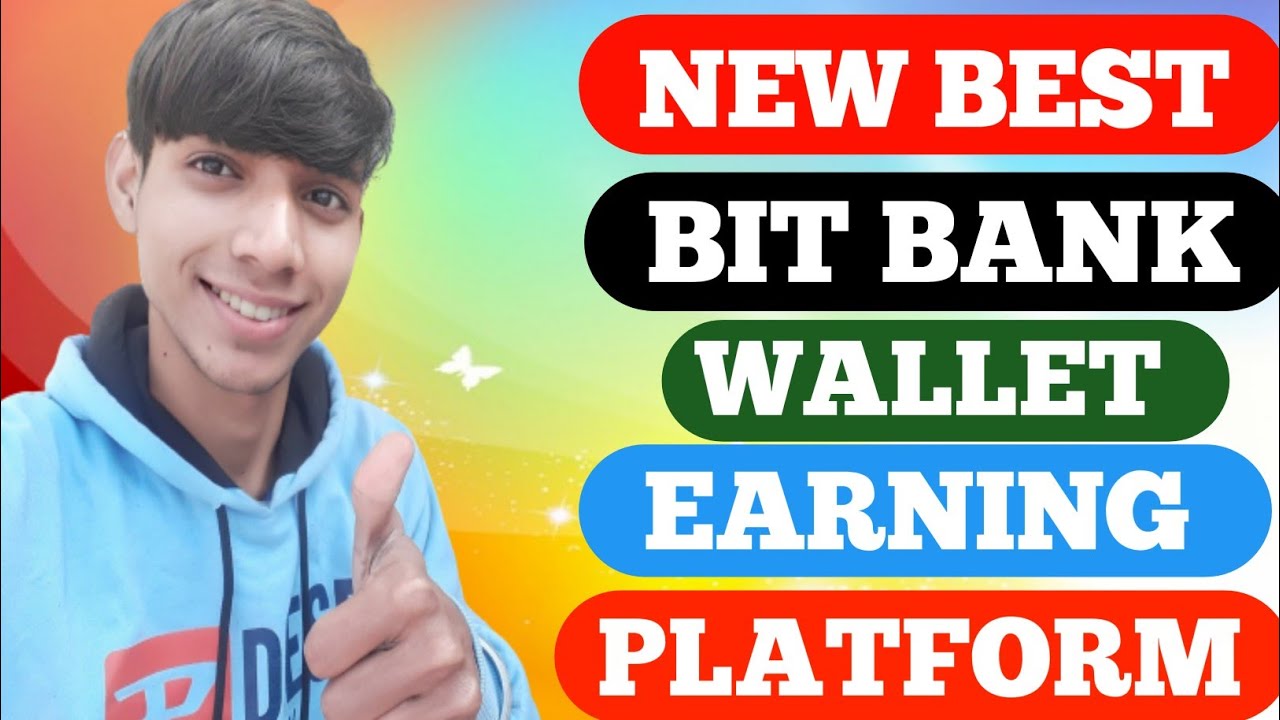 24 thoughts on “FIXING My iPhone With Self-Repair! Apple TRICKED Me…”